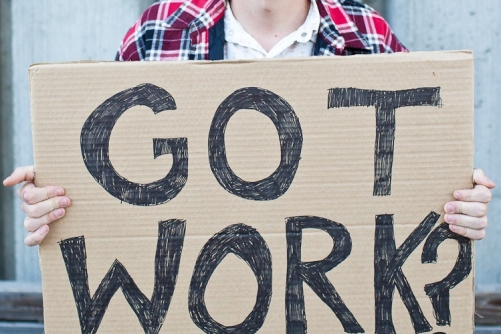 It’s a big number: 904,000 Canadians aged 15 to 29 were either unemployed or had opted out of the labor force in 2009, representing 13.3 per cent of people that age. The rest were split between school (44 per cent) and work (43 per cent), according to a Statistics Canada report.

Why care that so many young people weren’t working or in school? Well, Youth Not in Employment, Education or Training—NEETs for short—may become “discouraged, disengaged and socially excluded,” says StatsCan. Translation: they’re more likely up to no good.

That said, the study’s authors point out that among 15-to-29-year-olds looking for work in 2011 only 55,000—a mere one per cent of the total—had been unemployed for more than six months. That suggests that young people who are willing to work may not be unemployed particularly long.