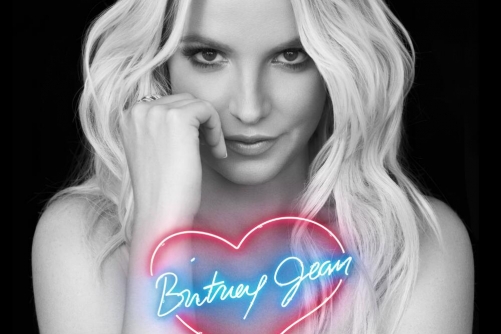 Britney Spears, the woman largely responsible for the revival of teen pop during the late 1990s, releases her eight-studio album Britney Jean today, December 3.  Britney Jean's release is roughly two years after the chart topping success of Femme Fatale. Britney's new album might have a collaboration with Lady Gaga in one of her new songs.

For the enigmatic Ms. Spears, Britney Jean appears to be her most personal album yet. “It’s a personal album, and all my family they always call me Britney Jean. It’s like a tear of endearment. I just wanted to share that with my fans.”

Katy Perry started the action with the album release of PRISM featuring her hit Roar, which blasted to the top of the billboard charts.

Canadian rock star Avril Lavigne launched her self-titled album Avril Lavigne on November 1 as a follow-up to the mediocre Goodbye Lullaby, which debuted in 2011.

“Mother Monster” Lady Gaga scheduled her album Art Pop for worldwide release on November 11. In an exclusive promotion for her next single Do What U Want, Gaga poses nude, covered in slabs of grass and dirt as part of an upcoming duet with R&B singer R. Kelly.

he queen diva Beyoncé, also known as  “Sasha Fierce”, originally intended to push out a new song earlier in the year, but decided to wait until late autumn as there was barely any competition earlier in the year. Expect a killer new song to be released shortly by Beyoncé to knock out her rivals.

Mariah Carey is looking to make a come back as she returns to the music that made her into an international superstar. Carey explained the new single The Art of Letting Go, and her entitled album, which is due for a November 11 release.

“It’s about letting go of maybe something that’s not right for you. But you just don’t know how to make that final move and let go of it. Like it’s not easy, it’s something that you have to learn how to do, and I think we’re all still learning.”

Rihanna's voice in the hit Monsters likely poses the greatest challenge to Britney.

So grab some popcorn, snuggle under a blanket, and stay cozy by the fire while you listen to Britney's new album and figure out for yourself which of these fierce spice girls you like the best.

0 Reply to "Season of Fierce Divas"