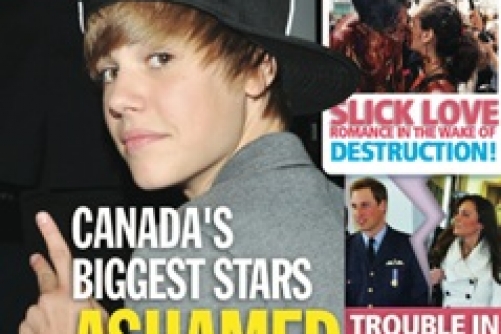 Big oil was the big winner in Canada’s federal budget in late March 2012.   The Conservative government led by Prime Minister Stephen Harper announced plans to spend $8 million over the next two years to restrict the political activities of Canadian charities.  The Harper team went further in its plan to dismantle environmental laws that help protect our forests, air, water and wildlife from uncontrolled industrial activity like tar sands, mines and pipelines. Adding insult to injury, Canada’s federal government also announced budget cuts to key ministries that will reduce their capacity to enforce the environmental laws that still exist.

The first big score was that the changes to the environmental assessment processes will apply retroactively to Enbridge’s proposed tar sands pipeline through BC. The oil industry is squashing the large and growing opposition to this project with the support of the Canadian government.  By shutting out the public, companies will get their environmental pollution approvals faster and without too many costly conditions.  The current Canadian government does not seem to care that the tar sands, mines and new pipelines may be among the most environmentally damaging projects in the world.

The Harper government’s decision to challenge charity groups represents a misguided attack on Canada’s environment movement.  Organizations such as Greenpeace and Tides Canada spend funds to oppose and challenge the Canadian government’s unwavering support of oil sands and pipeline projects.  The Conservative government went against the cost-cutting and lets-cut-red-tape themes of the Budget by allocating millions to audit charities that fail to continuously disclose activities of a political nature as well as all sources of funding.

While the Conservatives expressed concern about recognizing charities that receive funding from American charitable organizations, the Government indicated that Canadian oil companies were welcome to receive unlimited funding from the American oil giants.

From the perspective of Greenpeace, the battle over the development of Canada’s Tar Sands is just starting to heat up.

0 Reply to "BIG OIL vs. GREENPEACE"