Chemicals and the Global Eco-Movement

Home » Op-Ed » Chemicals and the Global Eco-Movement
back 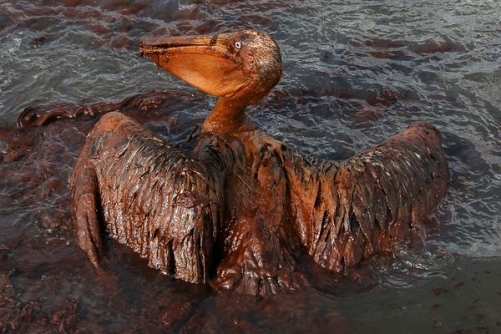 Our world is becoming warmer and, according to international authorities, the next few years will be marked by extreme heat waves, declining food stocks, loss of ecosystems and biodiversity, and a life threatening rise in sea levels.

What is the world doing to combat this global crisis?  Sweden leads all countries for national performance in the green economy.  Swedes are most opt to reject GMOs, toxic chemicals and pesticides in favour of organic and healthy agricultural products.

Sweden consistently displays green leadership whereas local and national governments in Canada and the United States lag in the implementation of environmental improvement and climate change initiatives.
Canada may deserve kudos for actively responded to a pending environmental crisis with the introduction of a carbon tax in BC and Alberta and Ontario’s sweeping $7 Billion climate change plan. Whether Canada will move up from its lowly 29th place ranking in the Global Green Economy Index remains uncertain as long as its governments permit the use of incredibly toxic chemicals, such as COREXIT, to clean up oil spills.

Big Oil needs a cheap and effective façade to clean its disastrous spills so it uses COREXIT to break up the oil into smaller parts, which decreases its visibility and allows the contaminant to be dispersed through the ocean waters rather than sitting on the surface. Researchers have found that COREXIT increases the toxicity of an oil spill 52 times when exposed to certain marine life.  “COREXIT doesn’t do anything to clean up an oil spill. It allows the toxicity in the oil to become more biologically available,” states the director of Clean Ocean Action Committee, John Davis.

If Canada wants to become a leader in the green movement, the new Trudeau government needs to be more accountable to its youth by prohibiting the continued use of toxic chemicals such as COREXIT.
In the United States, governments are slowly reacting to horrific environmental atrocities like the BP spill in Gulf waters.  The Environment Protection Agency in Washington DC developed new rules governing the use of dispersants and new legislation was temporarily introduced to ban dispersants until conclusive information regarding their safety is released.

In May 2016, Shell Oil faced a crisis when a major oil well 90 miles south of the Louisiana coast burst.  Shell worked with the coast guard and contracted two companies to control the spill with skimmers and avoid the use of dispersants thereby setting the standard for socially responsible clean ups.

The United Nations Environmental Programme addresses chemicals and climate change issues in a sophisticated and collaborative plan involving the World Health Organization. Chemical Safety guidelines hope to immobilize the use of toxic and dangerous chemicals and establish risk reduction programs while strengthening national capabilities for chemical management. The implementation of these plans will require national governments to accept the latest proposals from the UN, but rest assured that the world’s best minds are configuring scientific information with risk assessment procedures and providing authorities with the best chemical assessment data known to mankind.

The next version of the Global Green Economy Index will be coming out in Fall of 2016. Push your government to pursue environmental leadership and let’s see how Sweden, Canada and other countries rate will rank in the updated eco-index.

0 Reply to "Chemicals and the Global Eco-Movement"