Family Day: A National Movement and a Global Reality

Home » Op-Ed » Family Day: A National Movement and a Global Reality
back 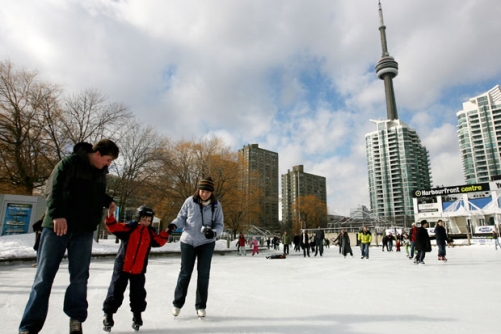 Family day is starting to gain popularity across the world, but nowhere has it become more of a national movement than in Canada. Nearly 60% of Canadians now observe a statutory holiday on the third Monday of February. The Province of Alberta initiated the notion of a Family Day in 1990 to allow parents and children to engage in fun activities together. Americans have celebrated Presidents Day in February seemingly forever while the same holiday was called Louis Riel Day in Manitoba and Islander Day in Prince Edward Island.

Saskatchewan started observing Family Day in 2007 and Ontario in 2008. Family Day has become such an integral part of the Canadian social fabric – who does not love a day off from school and work in the middle of winter? – that the Province of British Columbia will formally celebrate Family Day as an official holiday in in 2013.

The age of globalization has led to a different and evolving view of the family unit. In addition to the traditional nuclear family, the family unit now includes single-parent families, same-sex marriages and families from parents with mixed nationalities and heritages. The increasing diversity of families has heightened the awareness that people are far more similar to each other than different. Black, brown, yellow or white; Christian, Muslim, Jew, or Hindu; straight, gay or lesbian; we are a global family with brothers and sisters united in the pursuit of life, liberty and laughter. FYOUTH is launching its ONE FAMILY edition to encourage families in Canada to celebrate the spirit of love and unity with their brothers and sisters around the world.

0 Reply to "Family Day: A National Movement and a Global Reality"