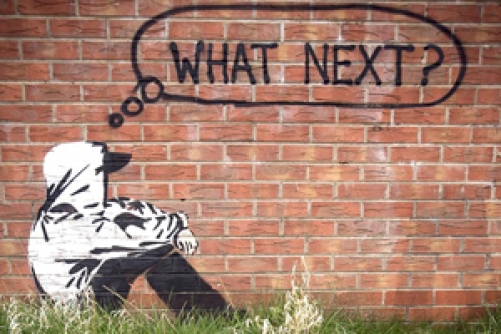 In April 2011, the Organization for Economic Co-operation and Development (OECD) issued a report that predicted unemployment among youths — which the group describes as non-students between the ages of 15 and 25 — would remain at 20 % across Europe for the balance of 2011.

Youth rates of unemployment are nearly triple the rate of older generations across the OECD. In these countries the unemployment rate among youths has skyrocketed over the past few years to an average of 2.8 times more than the rate for those over the age of 25. In Iceland and Sweden the youth unemployment rate is more than four times the national rate. About one-half of the young people in Nigeria are unemployed.

The OECD cites the prevalence of temporary contracts among the 18-25 category as a major factor in youth unemployment. Young people are more likely to be on temporary contracts and, thus, are often the first to go if and when companies lay off workers. Huge numbers of unskilled young people tend to work in sectors such as construction that have been badly hit by the global economic crisis. When the global economic crisis hit, young people sufferred the brunt of job losses in most countries around the world.

Job losses for young people now will mean a dim economic future for many of them.  With numbers of young people feeling left out of their own future, youth protests will be on the rise in Europe and throughout the United States. Chronic youth unemployment will exacerbate the differences between the educated classes. Like some who have been overwhelmed by huge student loans, a person that falls into a large debt early in his or her life will struggle to climb out of a negative wealth position. Moreover, the OECD reported that people who spend large amounts of time out of work in their teens and twenties face a lifelong risk of lower earnings, and are also threatened by future joblessness and a loss of relevant skills.

Wed, Feb 08, 2012
Hi I want to say I really think this is a great story about youth unemployment.
Please send your feedback to editorfyouth.com